Expanding The Market For Medical Devices

The longer the distribution chain, the greater the chance that something will go wrong.The US medical device market (estimated at $106 billion in 2011) is the world’s largest, but imports comprise nearly one third of that and, in 2011, grew at 8.9 percent. While that market will continue to grow, the next big opportunity will be in the BRIC nations and South Africa, which have large unmet needs and lengthy distribution chains.
The longer the distribution chain, the greater the chance that something will go wrong. Even well-packaged cargo experiences vibrations from variations in pavement, pitching and yawing during marine transportation, drops by cranes, or contact with docks or other cargo.
When the cargo is sensitive medical equipment (like MRI or CT scanners), damage may not be detected immediately. The ramifications, however, can be far-reaching. Even seemingly minor damage can impair functionality and necessitate recalibration or repair, resulting in lost opportunities and delayed patient service for the hospital and repair costs and reputational damage for the manufacturer. In the US, for example, the total costs of a damaged MRI coil are estimated at $3,000 per day. For other devices, such as implantable insulin pumps, the vibrations can cause friction that may abrade sterile packaging, putting patients at risk unless it is discovered.
Temperature may be an issue, too. The computer chips that drive analytic equipment are susceptible to heat and corrosive gases. The assays used by the devices often incorporate DNA, which degrades in high heat. Reagents, likewise, may be damaged by temperature extremes.
To minimize these risks, regulatory agencies advise compliance with Good Manufacturing Practice for Medical Devices Part 820.130, and with such generally accepted packaging performance testing standards as ISO 11607 and ASTM D4169.
But what if something goes wrong?  Impact indicators can identify vibrations, drops, and temperature excursions during transit and storage, enabling suspect items to be checked before installation or implantation, benefitting manufacturers, hospitals, and patients. 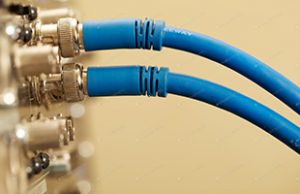 As electronics become smaller and more capable, they also become more sensitive to shocks and vibrations. 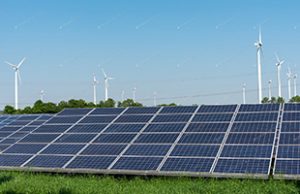 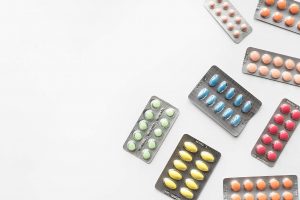 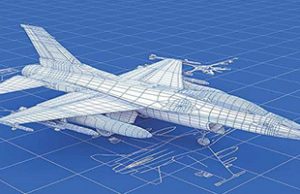 During transportation of key components, safeguard them from impacts and vibrations, changes in temperature and humidity.

Ensuring that the products arrive in the same good condition as when they left, all over the world.

Read More
Get A Quote